It takes more than one day to recognize Equal Pay! 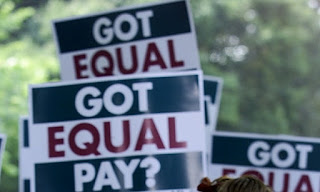 One of the biggest victories the Massachusetts Committee on the Status of Women (MCSW) has celebrated was the passage of the Equal Pay Act last year. The work continues. The MCSW continues to be part of the Mass Equal Pay Coalition as they oversee and remain involved in the implementation of the law.

Until the law is in full force, women's pay overall remains unequal.

Tuesday April 4, is Equal Pay Day, but the issue lives on throughout the year. Tuesday is the day of the week women have to work to, to be paid equal to a man working the previous week. The figure that is thrown around is $.82 to a man's dollar when people talk about the percentage of pay women get compared to a man.

But when you delve into the details, it gets worse.

In MA these are the actual dates women have to work to, to equal a man in the previous year:

Here are a few more facts to consider:

In Massachusetts more than 319,000 family households are headed by women. About 26 percent of those families, or 81,755 family households, have incomes that fall below the poverty level. Eliminating the wage gap would provide much-needed income to women whose wages sustain their households.


On average, Massachusetts women who are employed full time lose a combined total of  more than  $11 billion every year due to the wage gap. These women, their families, businesses and the economy suffer as a result. Lost wages mean families have less money to save for the future or to spend on basic goods and services  – spending that helps drive the economy.  If the annual wage gap were eliminated, on average, a working woman in Massachusetts would have enough money for approximately:
or
It has been a long fight.   The MA Equal Pay Bill is the strongest and most comprehensive law in the country. But it still has to be implemented without changes and regulations that will reduce it's impact on the disparity.  We will keep you posted. 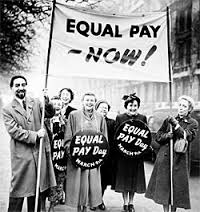 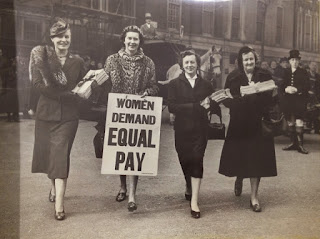 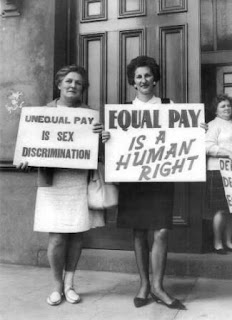 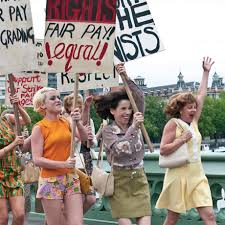